When Unai Emery replaced Arsene Wenger at the end of the 2017/2018 season, a large number of fans, ex-players and pundits around concluded that he had inherited ‘shambles’ and would need time to sort ‘that mess’.

Jamie Carragher, Ian Wright, Henry Wright of The Times, John Cross of The Mirror, to mention a few, all more or less echoed these sentiments. They all gave time-frame of how long it would take to finally clean up the mess.

As a result, whenever Arsenal hit a bad patch, vocal Arsenal fans and Emery loyalists would remind us of how the players he chose to prosecute the game were inherited. Players left behind by the previous manager/regime were termed ‘deadwoods’ that needed to be ‘shipped’ off.

Good news is that the ‘honeymoon’ period looks like it’s over. Emery has been properly backed in the transfer window. Virtually every hole has been filled. He’s gotten a new centre-back in David Luiz who joined from Chelsea. He needed a left-back, he’s got one in Kieran Tierney. In central-midfield, Dani Ceballos joined from Real Madrid on loan. In attack, Gabriel Martinelli and record Nicolas Pepe have also joined to add more firepower.

Apart from new acquisitions, most of the players labelled ‘deadwood’ have also been moved on – Jenkinson, Koscielny, Iwobi, Welbeck etc. More ‘deadwoods’ like Elneny, Mustafi, Mkhitaryan and probably Ozil could still move before the the end of the European transfer window.

This has represented a productive window for Arsenal and Unai Emery. Bottom line is any player from the Wenger Era still at the club is there because Emery wants him there. Excuses such as ‘A is not his player’ or ‘B was inherited’ should be thrown into the bin of last season.

Yes, straight into the bin. Arsenal fans are now optimistic, they want to see their club challenge and be a formidable force in England.

To achieve this, Emery needs to up his tactics and approach per game. Raul Sanllehi, Vinai Ventakesham and the other guys running the club have done their job in the transfer window. They have brought smiles to faces of Arsenal fans. In short, they have done their job.

To sustain all of these smiles, Emery is next in line to do his job. Doing it means he has no excuse. The Spaniard must challenge.

For all of the excuses about players inherited from Arsene Wenger not being up to standard as per Unai Emery’s tactics, the new core have no excuses.

Before William Saliba returns on loan, Pepe, Tierney, Luiz, Ceballos and Martinelli are the new core who must show why the club went all out for them. Having a good season is a must.

Emery’s approach to games much change. Much has been said about this approach per game, his pressing style, playing from the back and cut backs.

Despite scoring the third highest number of goals in the league last season, Arsenal were still timid going forward and charitable defensively. We were still toothless away from home. The Head Coach must find a way to make the team solid both offensively and defensively – home and away.

To execute all of these, he needed a change of personnel which he got – an actual winger (Pepe), a left full back who can defend basically (Tierney), a ball carrying midfielder (Ceballos) and an experience defender (Luiz). 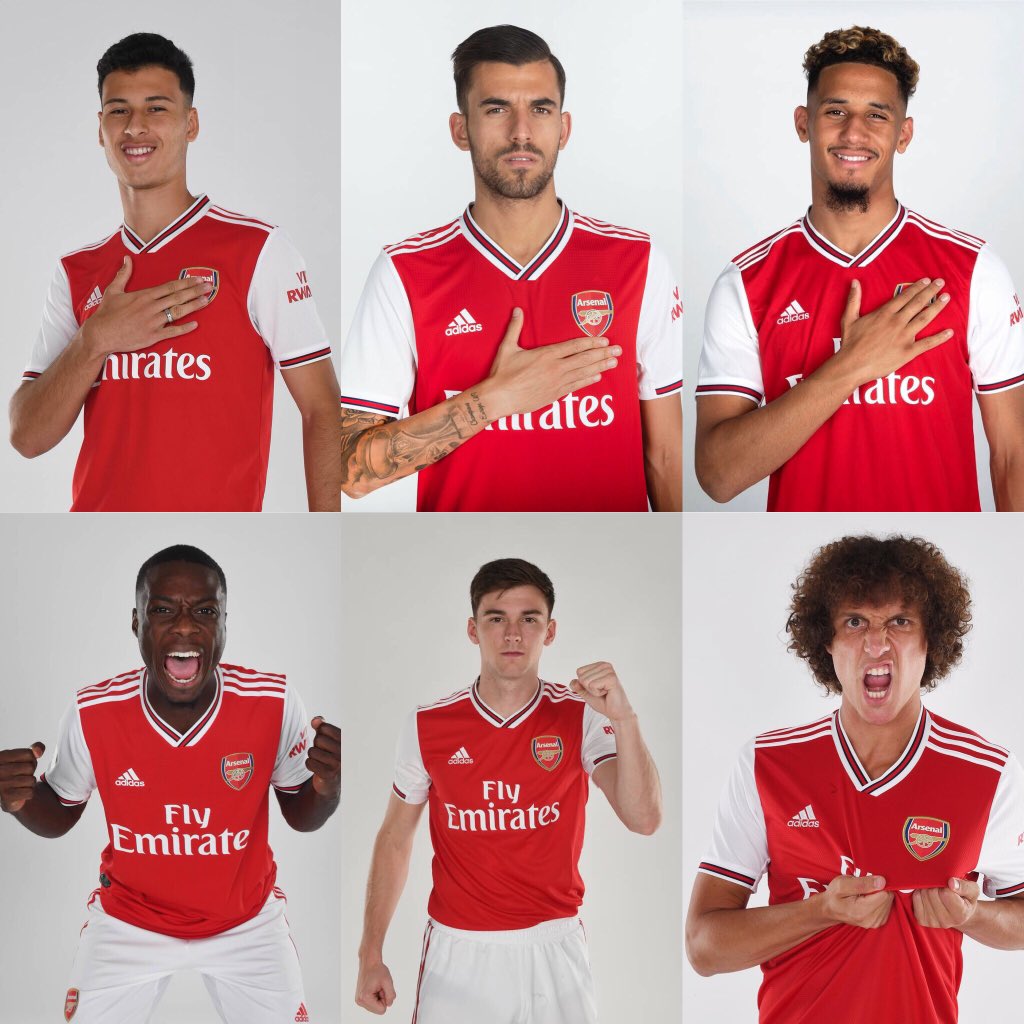 Dear Unai, the time to use these personnel well to the best of your tactics is NOW!

There will be no room for excuses this season. Arsenal missed out on the top four last season by just one point and if the transfer window is anything to go by, Arsenal must finish in the top four this season plus challenge quite well in domestic cup competitions and in Europe.

Excuses aren’t tenable, Results are! And the season starts with Unai Emery under pressure to perform.