Everyday, I will try to scour the internet bringing you the top gossip stories about Arsenal. I also try to add a bit of humour to spice it up.

Here are the top gossips for today: 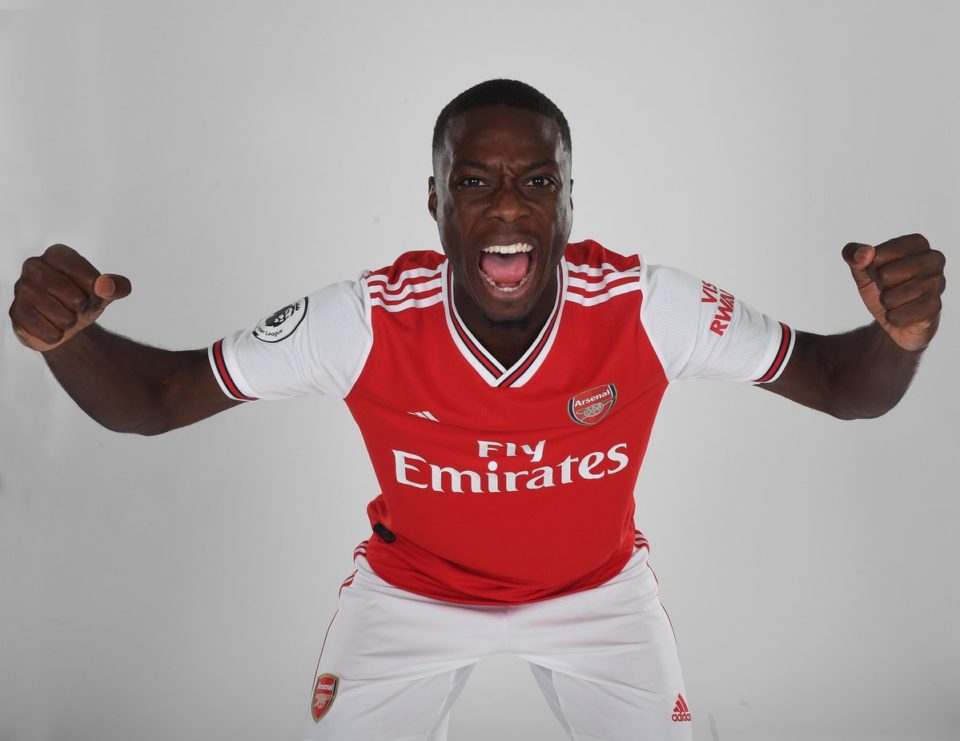